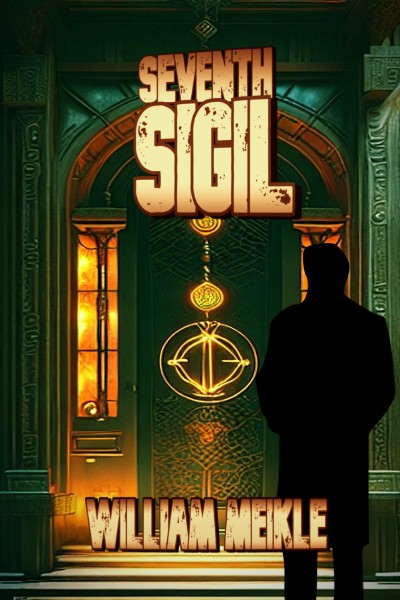 Growing up as a lad in the Sixties, spies were all over both films and TV. There was Bond of course, but there was also Danger Man, The Man From Uncle, Matt Helm, Flint and a host of others. I lapped them all up.

And then everything changed.

It was still Swinging Sixties in London but The Spy Who Came In From the Cold showed us a seedier side and Harry Palmer went one better in showing us the banality of the world the intelligence agencies inhabited. John Le Carre went on to cement that idea further with Tinker, Tailor, Soldier, Spy and Smiley’s People, but it was Caine’s Harry Palmer that caught my attention the most. The nightmareish torture sequences in the third act of The Ipcress File had a big effect on pre-teenage me and has stuck with me ever since.

A few years back, after watching the excellent reimagining of Tinker Tailor, I went back and rewatched the Harry Palmer movies and realised I wanted to write something in that vein for myself. Of course, being me, almost as soon as I started it veered off into the Twilight Zone and became part of my Sigils & Totems mythos but I think I caught the essence of what I wanted to do. Some of that supernatural turn was definitely due to the influence of Tim Power’s Declare which I read about the same time. If you haven’t read that one, I heartily recommend it for an almost perfect blend of espionage novel and supernatural thriller.

At one point Seventh Sigil was going to be a possible pilot for a TV series I was in discussion with an agent about. As with all of my TV / movie dealings so far, it fell into a black hole never to escape. But the novella stands up on its own, and here it is.

Having spent ten years in London in the ’80s I have a clear vision of many of the locations, and some of my favorite places turn up in it. I had a lot of fun writing it, and I think it shows.

A man walks out of East Berlin with a story to tell, of strange houses where you can contact the dead, houses that the secret services of the Eastern Bloc have infiltrated. They are using them for their own purposes, the passing of espionage secrets from West to East in a way more secure than any code.

Tradecraft is needed if the grey men in the UK are to penetrate this new network.

But Sigil Houses have their own secrets, ones that are protected even beyond death.

Welcome to a London House.

The Russians are coming.