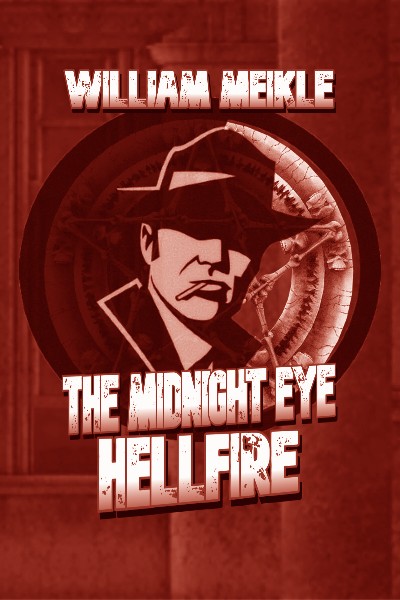 A lost girl, a distraught grannie and a favor for a friend lead Derek to a vile cult in the heart of Glasgow

An antique mirror is the key to the case, but can Derek unknot its secrets in time?

Or will he succumb to the Hellfire?

Derek has been with me from very close to the start of my writing career; the first short story, THE JOHNSON AMULET that later turned into the first novel, was among the earliest things I wrote back in late 1992. He’s turned up in three novels so far, THE AMULET, THE SIRENS and THE SKIN GAME, all still available singly in ebook at all the usual online stores, in print in THE MIDNIGHT EYE OMNIBUS Volume 1 and in individual shiny audiobook editions, all available from Gryphonwood Press.

There are a handful of Midnight Eye short stories collected in the omnibus editions, in the second of which they are alongside three novellas; RHYTHM AND BOOZE (also in my Dark Melodies collection), DEAL OR NO DEAL (also available as a free sampler in ebook from Gryphonwood Press), and FARSIDE (also in the OCCULT DETECTIVE QUARTERLY PRESENTS anthology from Ulthar Press.)

Hellfire, an old school devil worshiping story, is his latest case, with more to come.

Derek has developed a life of his own, and I’m along for the ride. 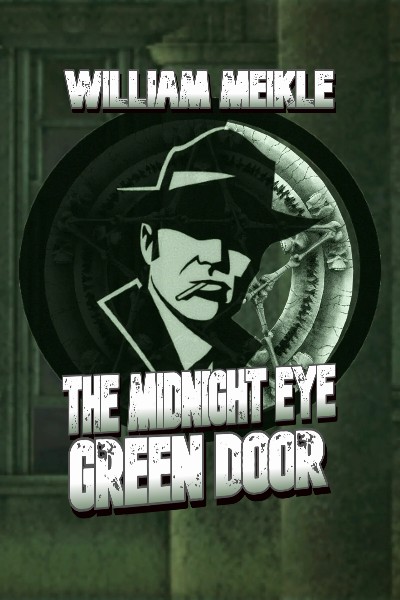 Another Midnight Eye file, another novella, and is currently available for 99c.

Derek is tasked to find a green door.

And some doors are never meant to be opened.

GREEN DOOR represents the start of a new stage of work for Derek and is his introduction to my Sigils and Totems mythos. I intend to weave him in to the other mythos in a new series of novellas coming over the next few years.

As ever, I’m always grateful for any purchases, reviews or social media shares you’d care to give me on these, or indeed any of my books. You newsletter readers are my lifeblood in this game, and I hope to be able to bring you some exclusive bargains later in the year, so watch this space.